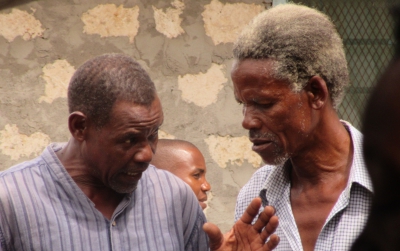 Atonement! What is the right word for it in Pokomo? Sacrifice? No. Reconciliation? How? I racked my hairless head, I could not figure out its meaning. I asked my colleague Vincent, he too was blank. Now what? I called a few old men who always bailed me out whenever I was hemmed in by bonds of limited language and asked them to give me an equivalent word for atonement. They too did not know! I asked myself, “Why call themselves old men, if they did not know something as simple as atonement?”
I had to change my approach. I called the same old men and asked them what happened in our culture when someone did something so hideous like killing a kinsman or committing incest? They said a particular ritual was performed to cleanse the evil and make things right between the offender and the offended, animal blood had to be spilled. I asked them what that particular ritual was called. Everybody I phoned told me it was called “Yala”.
Next, I went to my fellow translators. We brought our heads together and decided to use that word as we waited for the reviewers to give us their views since this is a Key Biblical Term. When they came to review I Chronicles, they agreed that “yala” was the right word for atonement, only that the term was expressed in the verb form “kuyala”. What a mine of cultural wisdom!
by Shadrack Falama, Pokomo project leader
Read More
tafsirishop0 commentBlog 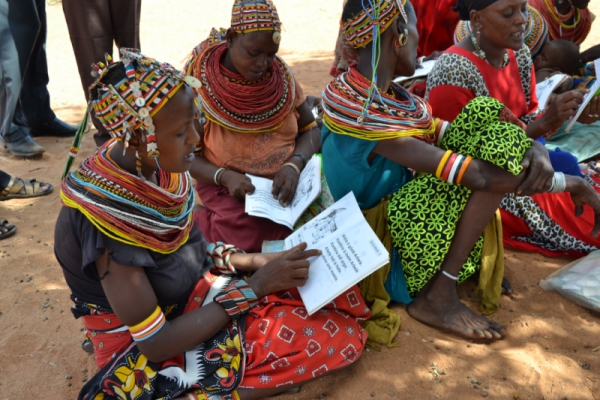 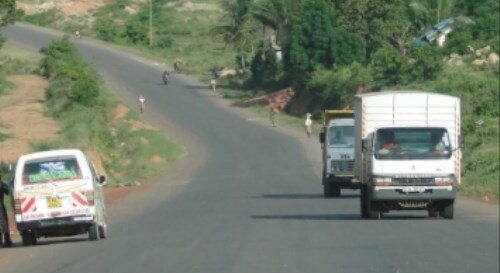 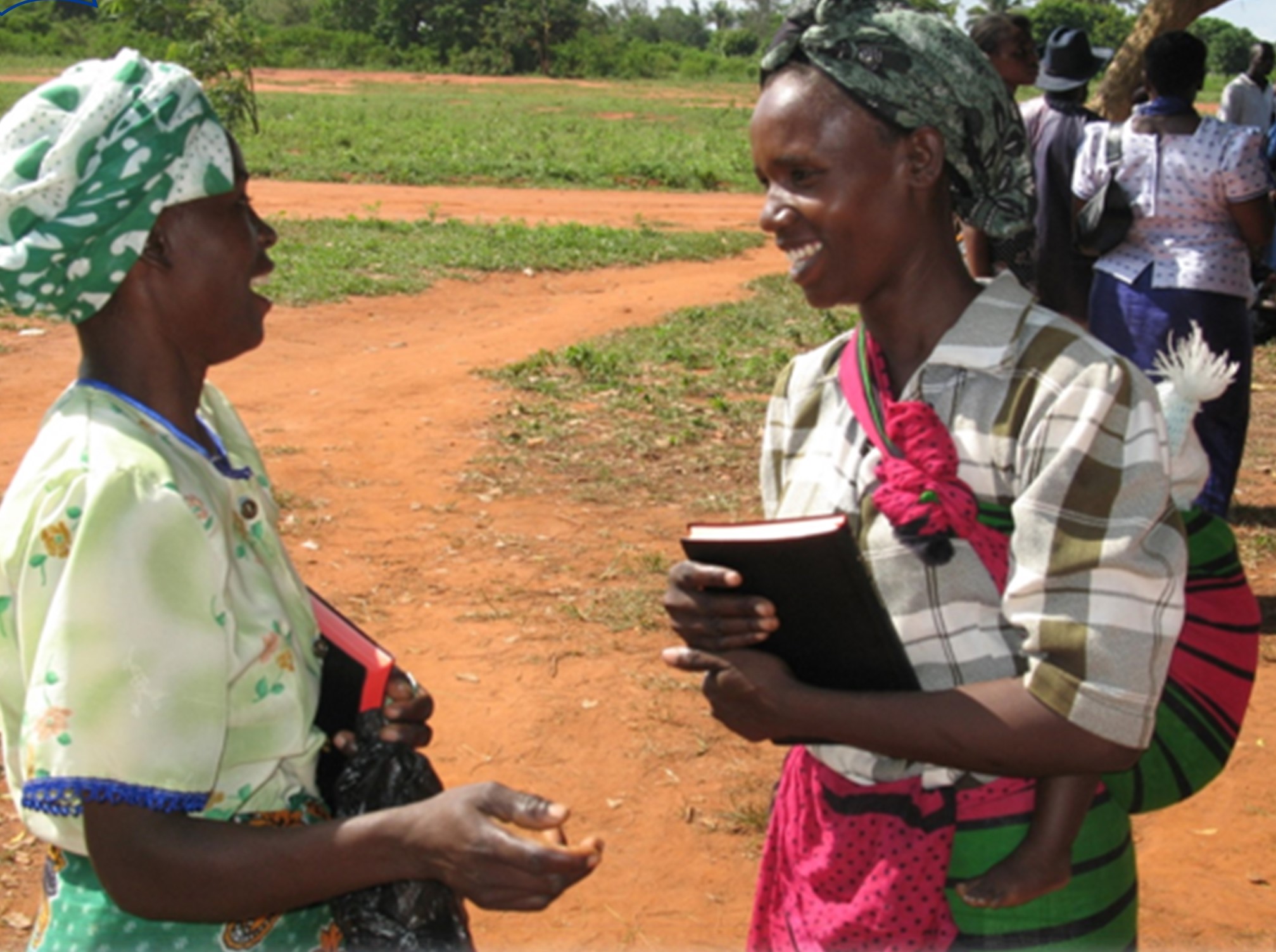 I thank God He found me!

*Kazuri is a pleasant old woman, who cannot stop smiling. Are you always this happy? I ask her, as we chat outside her house. “Yes, who would not be? since I became a Christian, I have known only Joy. I do not even get sick – I was a sickly woman.

She is eager to tell me how she became a Christian. “ I heard a man preaching in Kigiryama, reading from the New Testament and I said, “that God must be real. He knows our language! The more I listened to him preaching, the more I became interested. My grandchild continued reading to me and telling me about Jesus. Soon, I knew that I needed to commit my life to this God…”

As I look at *Kazuri, I can tell that this joy I see on her face comes from her heart. “What wasted years!” She says, staring into the horizon. “The life without Jesus! How vain! I wish I could live again”. But I thank God that He has saved me before I die”. She is so fascinating to listen to. She gives me her life story – of visits to witch doctors, broken relationships and many unpleasant things that have happened to her in her lifetime – things she truly regrets. But she is grateful that they belong to her past. I am curious to know if she can read and whether she reads the Kigiryama New Testament.

“No, I cannot read! But I thank God for my grandchildren and her friends. We hold a Bible Study meeting here every Wednesday. She and other brethren read the word of God to me and to others who cannot read. It is so good to hear the Bible read in my language! I wish that this word had come when I was young!” she concludes I can imagine her reaction when she finally reads The Giryama Full Bible; tears of joy. I am hopeful to meet her soon during the launch and dedication of the Giryama Complete Bible.